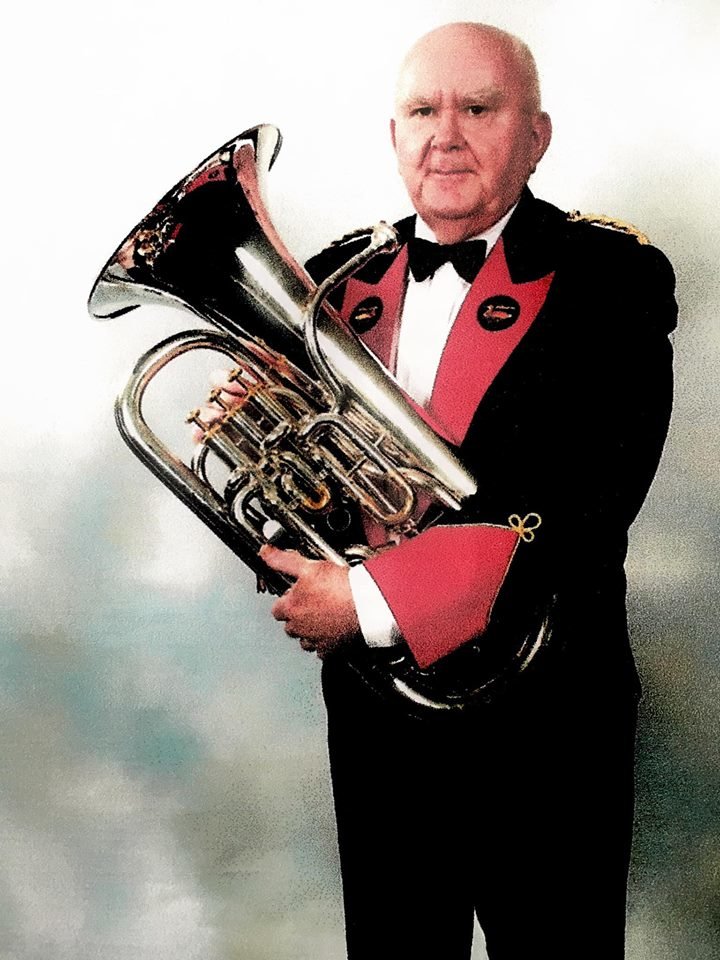 My first impression of the Elliott 929 Euphonium, was the stylish modern hard shell case was of enchanting appearance! Its four wheels made manoeuvring effortless. There is a convenient thick quality pouch at the front of the case for accessories such as valve oil, polishing cloth, lyre, pencils & music.

The Euphonium was exceptionally well engineered and of robust construction; I weighed it at a solid and admirable 5kg. The instruments came comfortably to hand and suited my playing posture very well.  All valves and slides simply fitted exactly and functioned precisely. The adjustable trigger mechanism was well placed and pleasingly simple, meaning I was able to hold the instrument comfortably while operating the 4th valve & trigger with ease. However, my only criticism is I would have preferred more clearance between the handle bar and valve block, but this is only a personal preference!

How well did it play?

Superbly! It facilitated the production and projection of a full solid sound throughout the range, assisted I’m sure by the XL 310mm bell. The sound could also be easily produced throughout the full dynamic range; impressively without any disturbance or distortion. Intonation and tuning was very accurate and no problems were noted in this respect.

"This is a superb instrument – exceedingly well engineered and presented in a modern and sophisticated case. Over more years than I can remember, I have played many Euphoniums and in my opinion, the Elliott compares with any instrument I have ever played. I would have no hesitation in advising anyone looking for a new Euphonium to seriously consider the Elliott.” 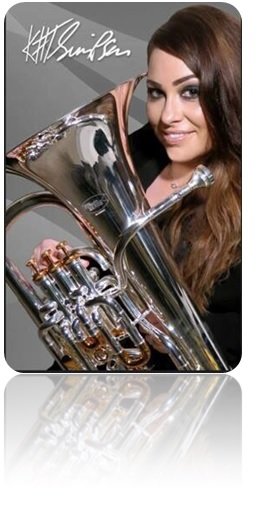 "I am extremely proud to be a Euphonium Artist and ambassador for Elliott Brass. I play the professional model Euphonium EU-928SGT, a brilliant well made and reliable instrument.

Tuning is superb and it is a dream to play. I believe Elliott Brass are first class."

Kim completed her undergraduate studies in performance at the Royal Northern College of Music under the guidance of renowned euphonium soloists Steven Mead and David Thornton. During this time, she performed at a number of high profile competitions, concerts and recordings in the UK, Europe and America with the RNCM brass band, RNCM wind orchestra and the world famous Fairey band. She also accompanied brass soloists such as Oystein Baadsvick and was part of the Tubaforte tuba quartet, which won the coveted Phillip Jones brass competition.

In 2008, Kim was appointed Principle Euphonium with the Wire Brass Band where she was awarded solo prizes at a number of competitions including the Pontins Brass Band Championships. In 2012 her notoriety was recognised by the Brisbane Excelsior Brass Band, Australia, who invited her to play principle Euphonium with the band at a national competition.
Since moving to Hong Kong in 2012, Kim has been invited to play with the Hong Kong Band Directors Association and Hong Kong Festival Winds and performed at City Hall with renowned tuba virtuoso Roger Bobo and composer Luis Serrano Alarcon.

Kim’s Euphonium artistry is featured on Andy Stott’s acclaimed album ‘Faith in Strangers’ as well as releases by the RNCM wind orchestra and the Fairy band.

In 2009 Kim completed her PGCE in Music and taught at New Heys High School and Enterprise South Liverpool Academy. She was also a Euphonium tutor at the Xaverian Sixth Form College in Manchester and has led a number of lower brass workshops and master classes in the UK, Ireland, the Isle of Man and Hong Kong. 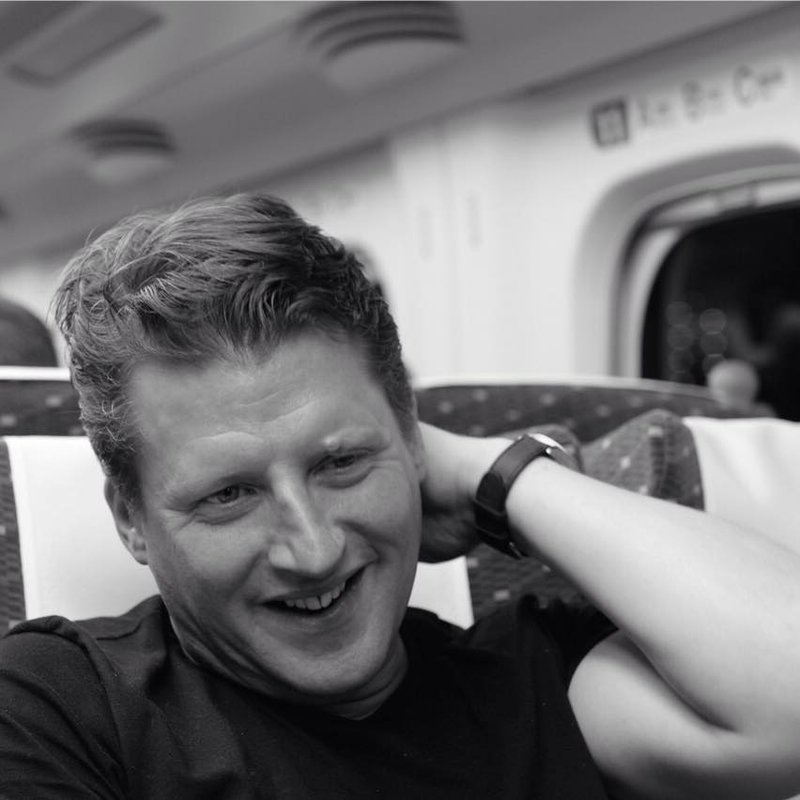 "Having played the Elliott Trombone (TB-928G) for some time now, it is clear that this instrument is streaks ahead of its many rivals. There has been a lot of thought put into this trombone and the results are truly fantastic.

Having trialled many designs of Trombone from various manufactures over the past twenty years, this is the very first time I have been 'completely' satisfied that there is a new trombone on the market that ticks every box.

The way the instrument blows is exceptional. Just the right balance of resistance to work within The Symphony Orchestra, yet still has the freedom for an array of warmth and colours within the sound. The most perfect amount of resistance in the trigger register, in fact the very best I've encountered.

As for overall intonation on the instrument - always my first concern when trying out a new model - it plays true and perfectly in tune in itself. Such a rare treat.

The Elliott Trombone (TB-928G) is equally impressive within the brilliant sounds of the brass band. Enough bite and vibrancy to help cut across the sound of the saxhorns, yet enough warmth and richness to allow for the mellow sounds to radiate within the section.

There are simply no doubts that the Elliot trombone will be standing strong in the professional orchestral and brass band trombone world very soon.


A triumph at last!"

Simon Cowen, principal trombone of the Royal Liverpool Philharmonic Orchestra hails from Warrington, Cheshire. He studied at Chetham’s School of Music and the Guildhall School of Music & Drama as well as being a member of the National Youth Orchestra of Great Britain and European Union Youth Orchestra.
Simon went on to guest as principal trombone with all of the UK’s leading symphony orchestras including London Symphony Orchestra, BBC Symphony Orchestra and Academy of St Martin in the Fields. He has played under the baton of such conductors as the late Sir Charles Groves, Sir Simon Rattle and Maestro Carlo Maria Giulini.

Simon performs regularly as a guest soloist. He performed the Derek Bourgeois Concerto with the Royal Marines Band and in 2013 performed a double concerto alongside Christian Lindberg with RLPO.

As well as his orchestral work Simon was principal trombone with the Black Dyke Band, Faireys Band and YBS.

In July 2008, after 5 years with the Remix Ensemble in Portugal, Simon was appointed his position with the RLPO.

He is also a tutor of trombone at the Royal Northern College of Music and gives master classes around the UK and Europe.