EBE are available to hire for all major Events, please email us at brasstoff@btconnect.com

Elliott Brass also recognised as EBE, was formed as an extension of the well known Brass repair and renovation company, Brass Toff. The 10 piece ensemble consists of some of the finest musicians in the North West associated to Grimethorpe and Wingates, including Elliott Artist Simon Cowen; Principal Trombone of The Royal Liverpool Philharmonic Orchestra.

Elliott Brass prepare to take you back to your youth at their 'Old Skool Disco' concert. 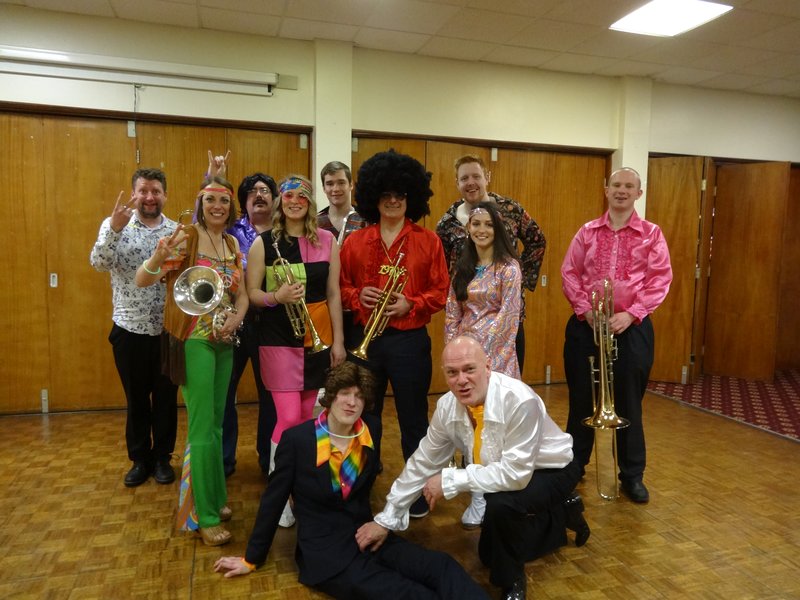 EBE (also known as the Elliott Brass Ensemble) are hosting an 'Old Skool Disco' themed evening, guaranteed to take you back to your youth! Featuring music from the 60's, 70's, 80's, and 90's, from Artists such as, Elvis Presley, Tom Jones, Rickey Martin and Madness, its guaranteed to have you swinging at your seat.

The 10 Piece was formed as an extension the Elliott Brass range of instruments sold exclusively in the UK from Brass Toff. It is made up from some of the finest musicians in the country, including Elliott Brass Artist, Simon Cowen (Principal Trombone Royal Liverpool Philharmonic Orchestra)

Elliott Brass entertain at the Theatre of Dreams 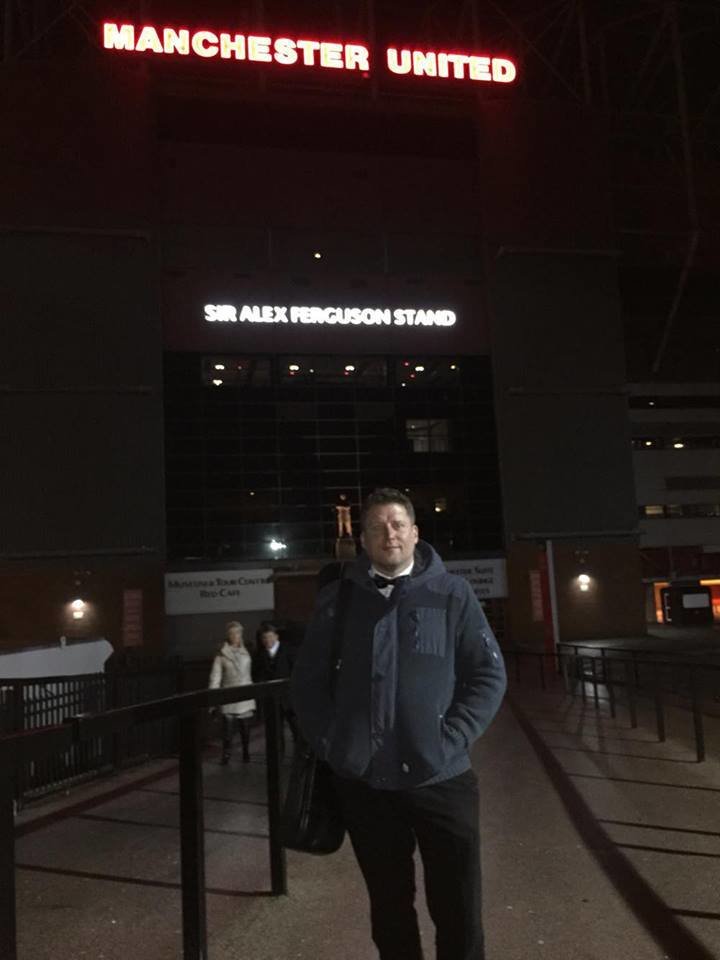 this week to take part in the Manchester United Christmas Carol Service.

Paul Andrews has been part of the Manchester United Carol service for the past 24 years, entertaining many footballing stars such as Alex Ferguson, Phil Neville and more recently Ander Herrera and Juan Mat...a. This year the club jumped at the opportunity to have the Elliott Brass Ensemble part of their traditional Christmas Concert.